Indianalaya is a concept, where the main aim, is to reproduce in our teachings, the beauty of Ashtanga Yoga, based upon years of practice, self study and research about the Traditional Method by her founder Fatima Garcia, a traditional KPJAYI level 2 teacher. Indianalaya is as well a way of teaching, learned trough Fatima´s several trips to Mysore and her years of study with her Guru Sharath Jois and her beloved first teacher Rolf Naujokat.
Her teachings are intended to be based upon two concepts:  Karuna and Mudita compassion and contentment, to develop a committed and joyful daily practice.

Indianalaya was founded with the objective, to share with the students the benefits of this practice, encouraging them to become autonomous practitioners grasping the positive impact this practice can bring into one´s live.

The name "Indianalaya", is formed by two words, Indiana, which is a tribute to India, the country in where Fatima was living for 8 years, and Laya, a sanskerit concept which means, dissolution of the self and merging with the Supreme Conciousness.
The Logo represents a Mandala, the Swiss philosopher  C.G.Jung defined them as “Archetypal image whose occurrence is attested throughout the ages . It signifies the wholeness of the Self". In the centre it has the Shanti (peace) symbol, to insist on the idea of peace and calm of mind, on and off the mat.

Indianalaya is now based in Dubai, Fátima´s classes are hosted in the beautiful Kite beach. You can find daily traditional guided classes and Mysore style. Monthly workshops and special courses to deepen into the practice, and five retreats per year to help the students to establish their own solid daily practice.

Ashtanga Pranayama classes will be available for advanced students. 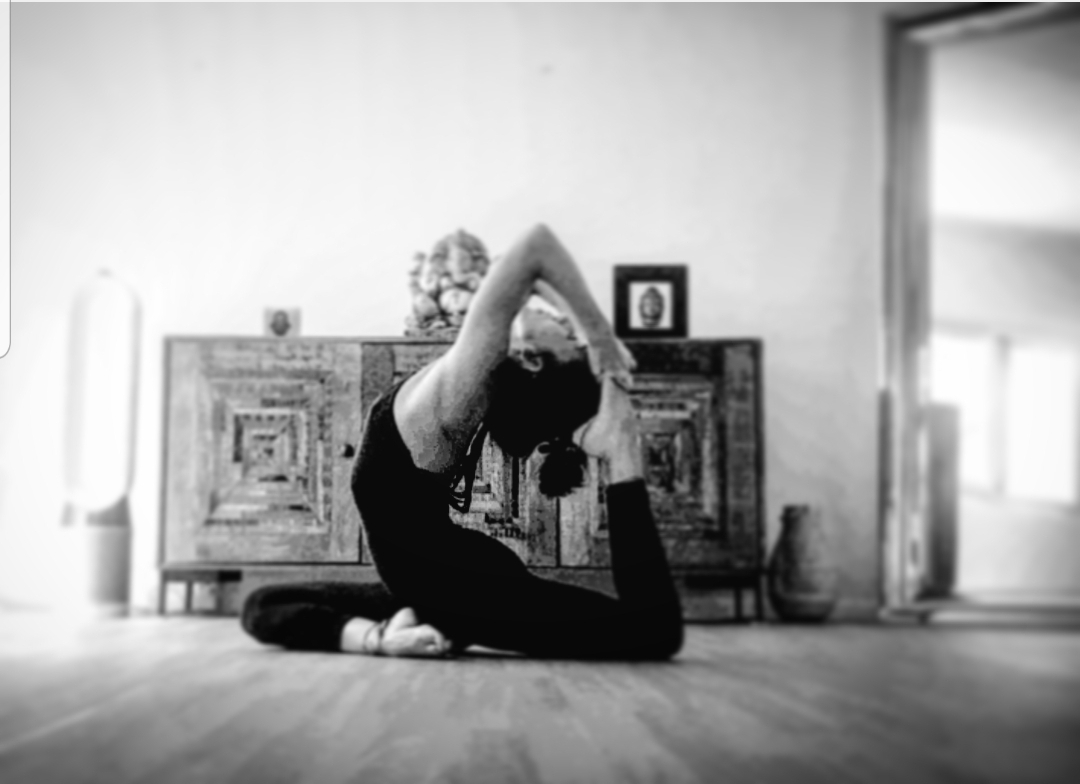 “The great Yogi is the one who treats at close friend and an enemy equally, and who is thus equal in the way he deals with everyone by they saints or sinners”.